Tia T. Gordon, an award-winning, global communications strategist who has advocated for women’s rights around the world, has joined the Southern Poverty Law Center as its chief communications officer, the SPLC announced today.

Gordon, who is also a diversity and inclusion thought leader, previously served as chief of communications and advocacy for UN Women and as vice president of global communications at Catalyst, a nonprofit that works with some of the world’s most powerful CEOs and leading companies to build workplaces that are well-suited for women. 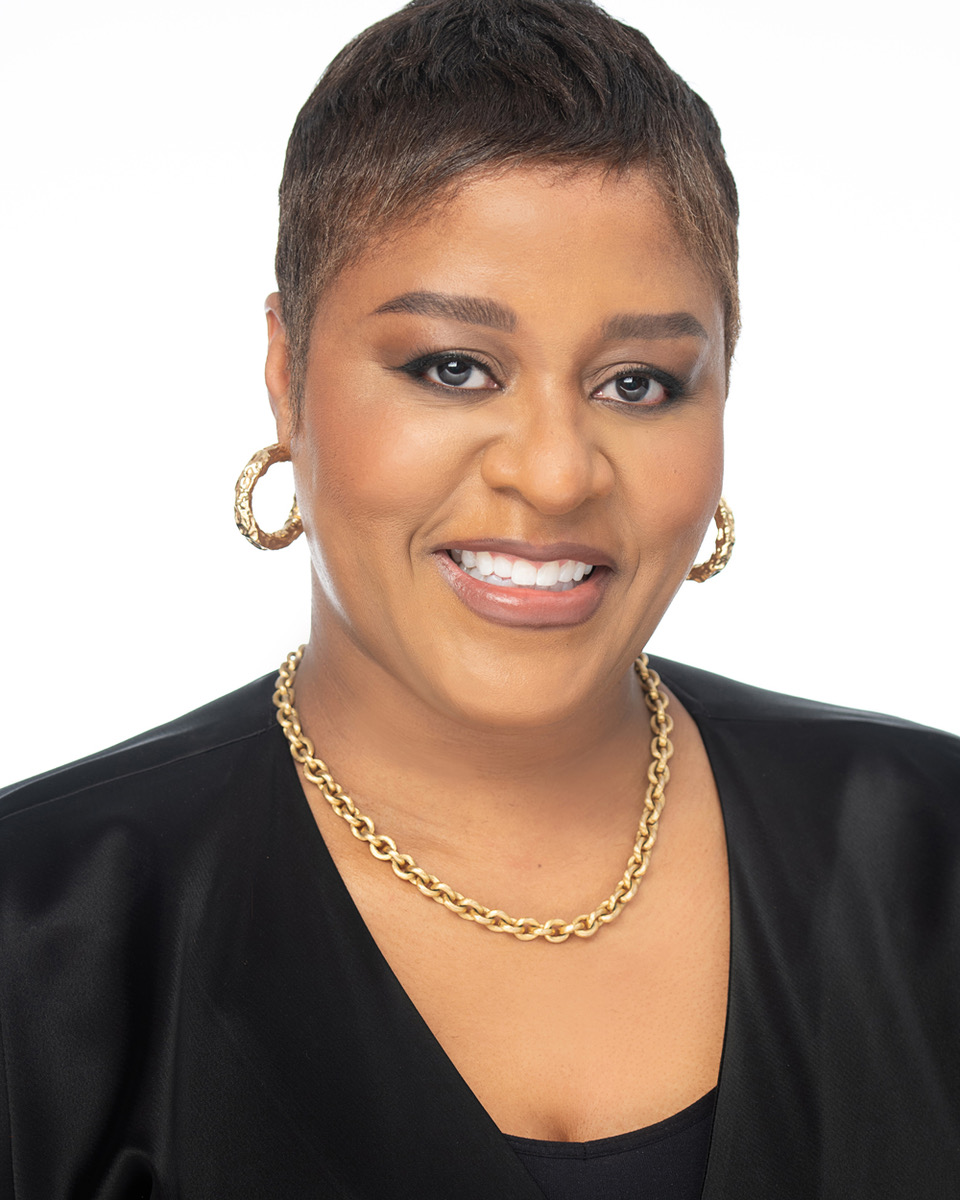 In both of her previous roles, which she held during the height of the global #MeToo movement, Gordon successfully led ambitious awareness campaigns to address gender equality, sexual violence and sexual harassment of all women. She continues to advocate and serve as a key spokesperson on women’s rights.

At the SPLC, Gordon will oversee strategy and design for the organization’s earned media, editorial, digital/social media and creative departments.

“I’m honored to join an organization with such a rich and impactful history of social justice as the SPLC,” Gordon said. “I can think of no other moment in my lifetime in which the SPLC’s mission and advocacy are needed more to chart the course for an equitable and racially just future. This is truly purpose-driven work and I look forward to working with a dynamic team of professionals committed to making real change and driving deep impact for civil rights in the U.S. for many generations to come.”

Gordon’s work has long centered on justice and equity. In 2008, she launched TTG+PARTNERS, a boutique communications consultancy that specializes in starting thoughtful conversations on race and diversity. The company spotlights the challenges among college students who come from marginalized and underserved communities in the United States. It quickly became one of the most sought-after creative companies in the higher education community, resulting in client-partnerships with some of the nation’s top colleges and universities, Fortune 500 companies and nonprofit organizations.

Earlier in her career, Gordon developed and led the U.S. lodging industry’s historic national diversity and inclusion initiative while at the American Hotel & Lodging Association. She advised CEOs, chief diversity officers and other C-Suite executives at leading hotel companies to ensure the lodging industry provided increased career opportunities for marginalized communities, including people of color, women and LGBTQ people.

“Tia was a natural choice for the SPLC given her proven leadership in championing justice, equity, diversity and inclusion,” said Margaret Huang, president and CEO of the SPLC. “She possesses the energy, ingenuity and enthusiasm we need to further advance our work in dismantling white nationalism, eradicating poverty, protecting voting rights, as well as decriminalizing and decarcerating Black and Brown people. We’re excited to have such a transformational figure join our team.”