No one — not even the president of the United States — should be allowed to treat people differently because of who they are or how they pray.

As we’ve seen throughout the Trump presidency, the mainstreaming of hate is a serious threat, and Trump has made his anti-Muslim sentiments no secret.

Trump’s words and actions have serious consequences. In 2017, anti-Muslim hate groups rose for a third straight year, coinciding with Trump’s campaign and presidency, after nearly tripling the previous year.

Anti-Muslim hate crimes have also continued to rise. The most recent FBI hate crime report showed a more than 19 percent increase in 2016. In the 10 days following Trump’s election, the SPLC documented nearly 900 bias-related incidents, many of which targeted Muslims and immigrants.

Now, as much as ever, we must continue to fight for Muslim immigrants as well as the American Muslim community — and against the hate and extremism that continues to flow from this administration.

Apathy is not an option.

Here are resources to help you fight hate and bigotry.

Stand up against hate

American history is rife with prejudice against groups and individuals because of their race, religion, disability, sexual orientation or other characteristics. As a nation, we’ve made a lot of progress, but stereotyping and unequal treatment persist — with dangerous consequences.

You can change that. This guide sets out 10 principles for fighting hate in your community.

Immigrants have rights — even under the Trump administration's deportation dragnet.

But one in six immigrants detained in the Southeast have no access to legal counsel — and without it, their rights are frequently trampled.

Our Southeast Immigrant Freedom Initiative provides pro bono legal representation to detained immigrants at five of the largest immigrant detention centers in the Deep South. You can help.

Hate in the White House

President Trump has opened the White House doors to extremism. He has not only consulted with hate groups on policies that erode our country’s civil rights protections, but enabled the infiltration of extremist ideas directly into the administration’s rhetoric and his agenda.

Once relegated to the fringes, the radical right now has a toehold in the White House. We're keeping track.

Public harassment and hate violence frequently make headlines in the United States. While news reports sometimes feature inspiring accounts of bystanders intervening to stop such attacks, many incidents don’t end with uplifting tales of good Samaritans. They are stories of bystanders frozen in the moment.

It’s understandable that people can feel immobilized and afraid when faced with these situations. But there’s no need to feel helpless: We can all find a way to safely take action that makes a difference. This guide provides those steps.

When a family member, friend or colleague says something offensive, you may stand there, in silence, thinking, "What can I say in response to that?" Or you laugh along, uncomfortably. Or, frustrated or angry, you walk away without saying anything, thinking later, "I should have said something."

You can speak up. Our guide to addressing common scenes of everyday bigotry can help you navigate these uncomfortable situations. 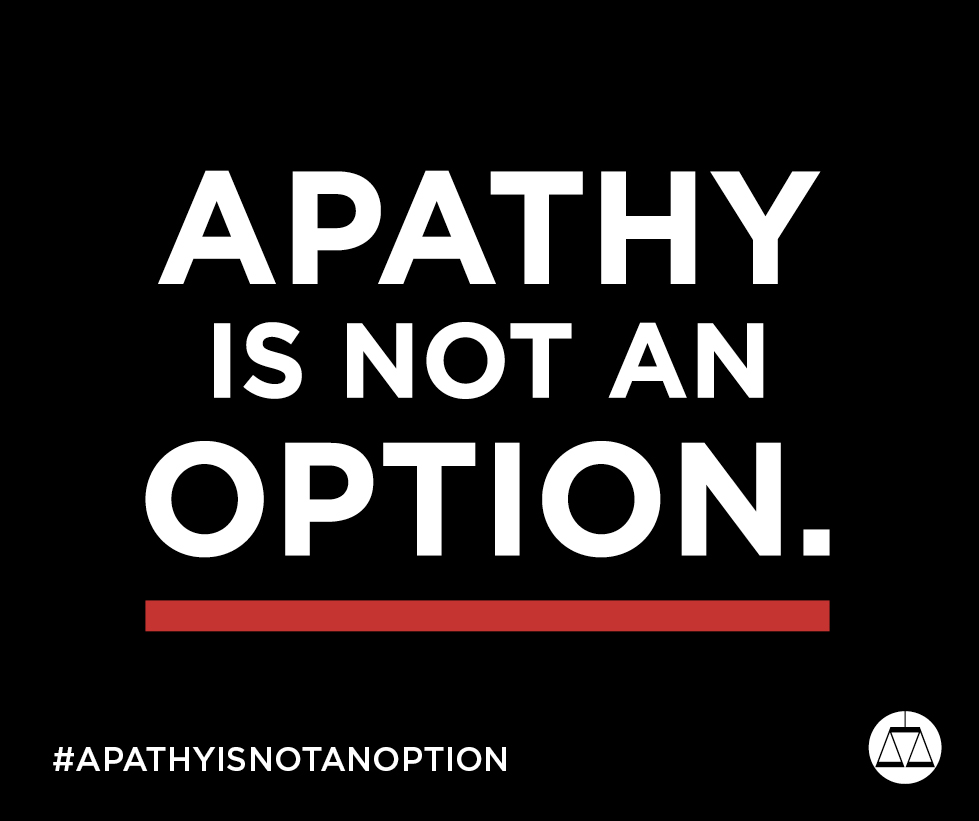